This date has now been confirmed via Alan Hempsall's 1983 gig list as archived on Frank Bri's site.
Courtesy of Dec Hickey, author of From Heaven To Heaven, who supplied me with both the photographs and the following accompanying text:
"When Dave Griffiths messaged me via the book's FB page with that photo of Hooky at the Rock Garden, he led off straight away with the fact that 'the wallet the photos are in is dated 24/01/81' and with regard to suggestions elsewhere of the gig having been on a different date he adds, 'I may have put photos into a different wallet that already had that date on but I don't think so... Gigs were advertised in the local press but as far as I'm aware this one wasn't... 24th January 1981 was a Saturday which was when punk/alternative etc bands were on (Heavy Metal on a Friday)... so I'm 99% certain that's the date the band will have played'.

Along with very sporadic mentions elsewhere through the years, the idea that the gig was on another date gets brought up in a few separate posts on the Rock Garden's own FB page but they seem flakey, especially the ones also suggesting Ceremony had been out a few weeks by the time the band played the Rock Garden - and that's well off the mark.

And with regards to the suggestion of Feb 17 being the gig's date I can only offer up on what I put in From Heaven to Heaven.

Feb 17 - Diary: Those capital letters say it all again, ‘RANG ROB GRETTON. Idea of New Order gig. Interested’ For all the trainspotters this was, coincidentally, the same day, potentially (some sources have the gig as the 24th), as the now-not-quite-so mysterious Middlesborough, Rock Garden gig. During these early years, considering this gig was within our ‘era’ it was still very much a mystery. No tape or info on the gig surfaced. Had it actually happened? Again, as with some of the earliest gigs/non-gigs I have to assume I didn’t get around to asking Rob or the band further along. If I had and the gig had been confirmed, I would have had it down in some ‘tapes to track down’...er,... ‘paperwork’ of mine. I was working from 1.30pm onwards on this day so I know I rang Rob at home before 1pm. He/they could have made it to Middlesborough easy enough. If he had of mentioned they’d got a gig that night I wouldn’t have put it past me to have blown out work, gotten straight on the phone to hire a car, commandeered anybody handy to jump in the back and shot up the motorway to catch it. More of a mystery is why it had taken me eight whole days to get around to ringing Rob about a Bedford gig!"

More photographs from the Rock Garden... 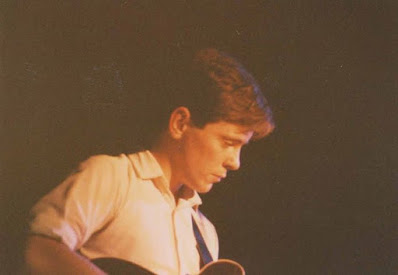 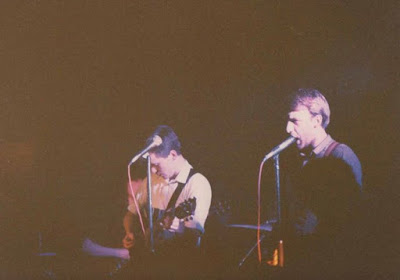 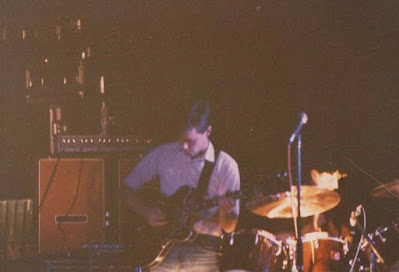 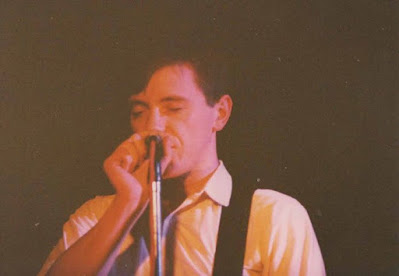 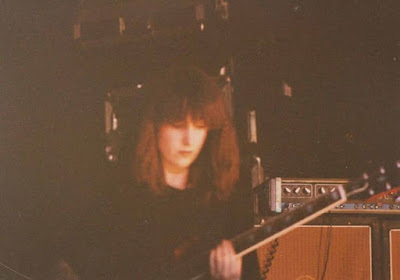 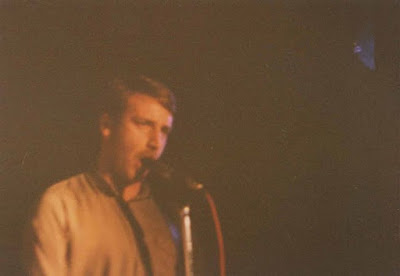 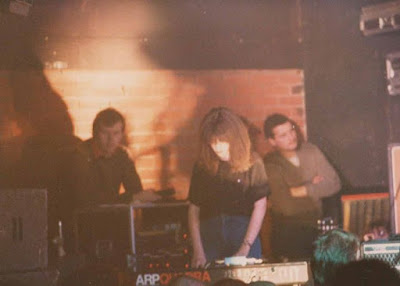 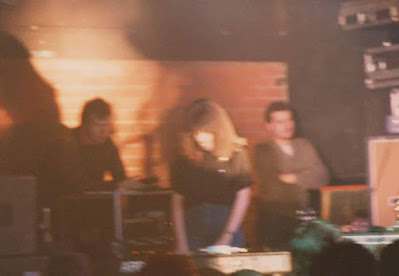 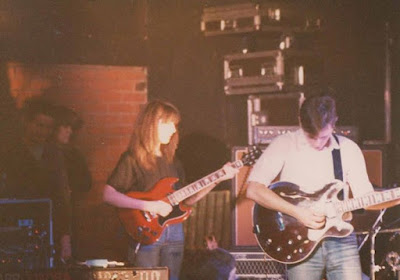